On this page you’ll find deals on tickets to Charlotte concerts, theater, sports and more from Goldstar. Goldstar is not a reseller. Goldstar works with the venue to sell available seats at a discount. Goldstar is a major supplier of legitimate discount tickets around the country, but it’s new to Charlotte.

Sign up with Goldstar so you’ll be the first to know about these deals. Please note that there are service fees, similar to if you bought un-discounted tickets from the box office. 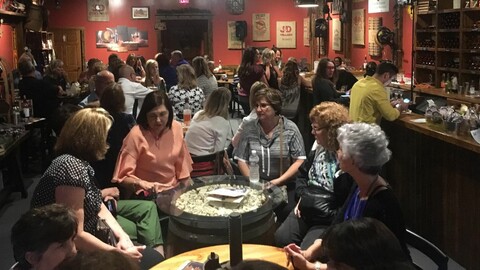 The Brewery Comedy Tour at BrickTree

Top-notch comedians traveling the country in crews of 2-4 comedians performing seven nights a week in 48 states. This nationwide tour has already hit 1500 venues across the U.S. More than a dozen New ... Read more 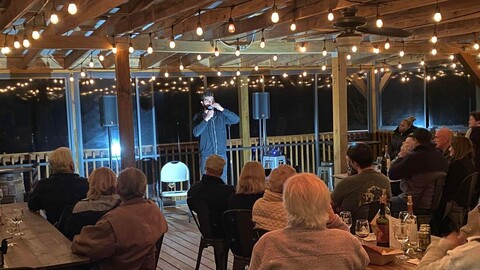 The Brewery Comedy Tour at 1873 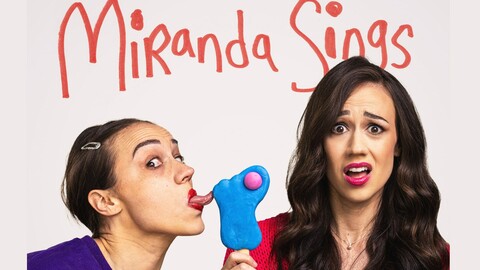 Colleen Ballinger is a multi-hyphenate; actor, comedian, trained vocalist, writer and executive producer. She is best known for portraying her character,‘Miranda Sings,’ a personality that is the ... Read more

Hot off the heels of a massive stadium tour with his band Poison, Bret Michaels hits the road for a limited run of live dates for his "2023 Parti Gras Tour". Michaels has created this tour, with a Mar... Read more 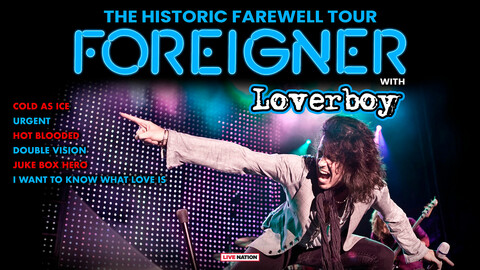 With more Top 10 hits than Journey and ten multi-platinum albums, "FOREIGNER" is universally hailed as one of the most popular rock acts in the world with a formidable musical arsenal that continues t... Read more

Join over 30,000 local readers and get our FREE newsletter every day.

When only 100% off will do, plan your week with this list of free activities.

FREE things to do in Charlotte

Charlotte is a great place for kids. Here are all the free and cheap things for them to do.

Make bank when you save 50-80% off local attractions, restaurants, and other things to do.

In search of a bargain? You've struck gold, because this is where you find them!

Member of the Living on the Cheap Network

Charlotte on the Cheap is a member of Living on the Cheap, a network of websites published by frugalistas, journalists and consumer advocates. Find practical advice on saving money on groceries, travel and shopping, plus tips from our experts on how to live the good life for less at Living on the Cheap.